Caution: While the likelihood of this event is statistically improbable, it might create a pause in thought.

As preppers, we try to image all kinds of things that can go wrong, and how to plan for them. Most people would consider this a negative mental exercise, but it doesn't affect my mental outlook or attitude, so I continue to make relationships and links between seemingly uncommon things or situations. Some of these scenarios can produce humorous outcomes, or provoke serious thought. While it is a never ending list, at least it's a way to pass the time while trying to keep the mind occupied.

Nature has a way of asserting power over her domain. Most population curves are exponential until it hits a correction. Starvation, disease, and/or predation are the three big players in the population decline of a species. While all three of these are viable candidates for the human correction, I'll primarily focus on the disease part of the equation. 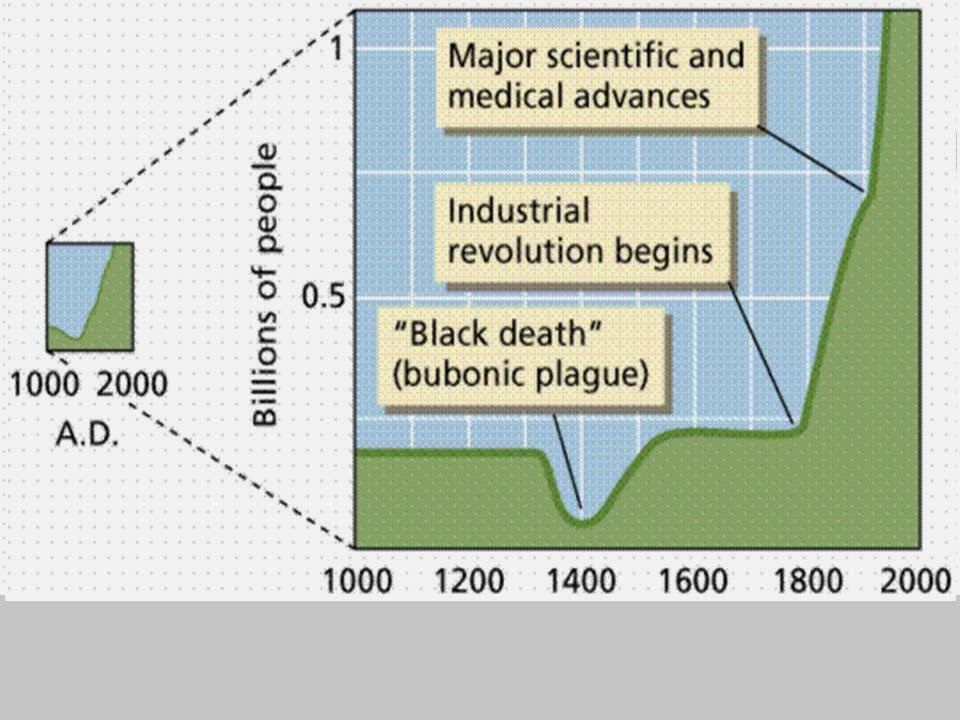 The above graph gives a good example of the bubonic plague doing such a correction. Well, we have medicine, antibiotics, and advanced medical procedures. True, but remember that more and more strains of bacteria are becoming immune or resistant to antibiotics, and viruses are usually only treatable for their symptoms.  Antivirals? This type of viral vaccine is very specific a particular type of virus such as Hep C.

The yearly flu vaccine is a mathematical calculation of the most likely types of flu that will be widespread, thus an antiviral vaccine. The 2007-2008 flu vaccine was a flu cocktail miscalculation and only 44% effective. The yearly flu vaccine, typically a trivalent influenza vaccine, is generally a good preventative measure to get, but still struggles to get 40% of the US population vaccinated. Vaccine manufacturers now estimate 138-145 million doses of influenza vaccine will be produced for the U.S. market this season

A new mutation like the swine flu [H1N1], which is included in this year's flu shot by the way, caused the WHO to issue a worldwide pandemic alert in 2009. A mutation of flu virus that jumps species can quickly causes a lot of problems. The Spanish flu of 1918 killed between 20 to 40 million people. More people died from the Spanish flu in a single year than in four-years of the Black Death from 1347 to 1351. 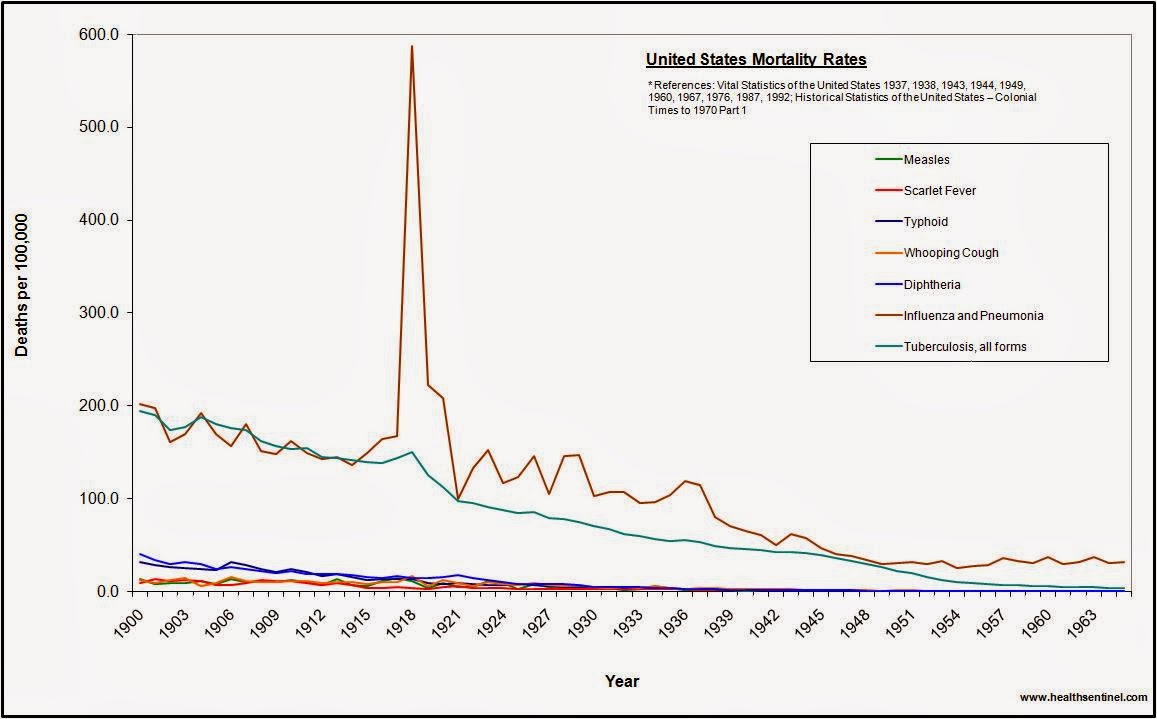 There is already a National Strategy for Pandemic Flu which is a 233 page PDF.  Education and public service announcements will be the front line of defense against the spread of the flu. It warns of possible threats to critical infrastructure such as the movement of goods and containment or travel restrictions.

How do you prepare? If in a pandemic event, you'll be seeing this poster. It recommends a two week supply of food and water for your family. I have learned during clinical experiences, that even a bus crash can easily overwhelm a hospital due to staffing policies. A major event would leave all of the area hospitals over-crowded and under-staffed.

Here is my sick list for my family, and we are still working on this list as well: Updated from comments, special thanks to 3 boxes of BS. 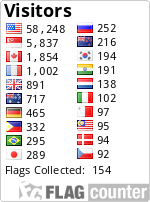 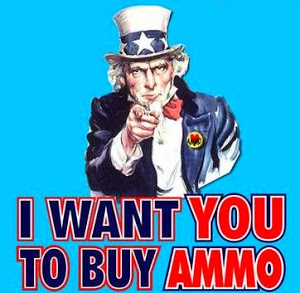