These unsweetened Kool-aid packets usually sell for 20 cents each, but this week they are 10 cents each at Kroger. Enjoy the 50% savings year round. 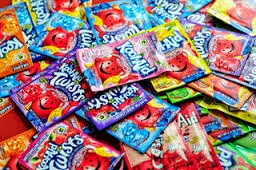 Kroger (see bottom for affiliated stores) runs this special once a year. I've used these packets as far as three years past expiration without ANY problems. Store in a quart mason jar for long term storage, with moisture being the main problem. Black Cherry, one of my favorites, is pure bliss after hitting a cache after a few weeks of backpacking!

Besides, isn't this the reason we have a deep pantry? Stock up at the absolute lowest price, and save money.

Yesterday our class had the annual crawfish boil for graduates. The food was tremendous, and the fellowship was awesome. In a way it was kind of sad, because a few of the people pictured won't be walking at graduation today. This was probably the last time that I'll see a few of them after 22 months of intense schooling. We even had two people that dropped out of the program join us through invites.

In a way, I'm happy to graduate, but sad that we won't be such a close knit, sometimes dysfunctional family. We've gotten to know one another like long time co-workers. I'm proud to be graduating with this great bunch of people. 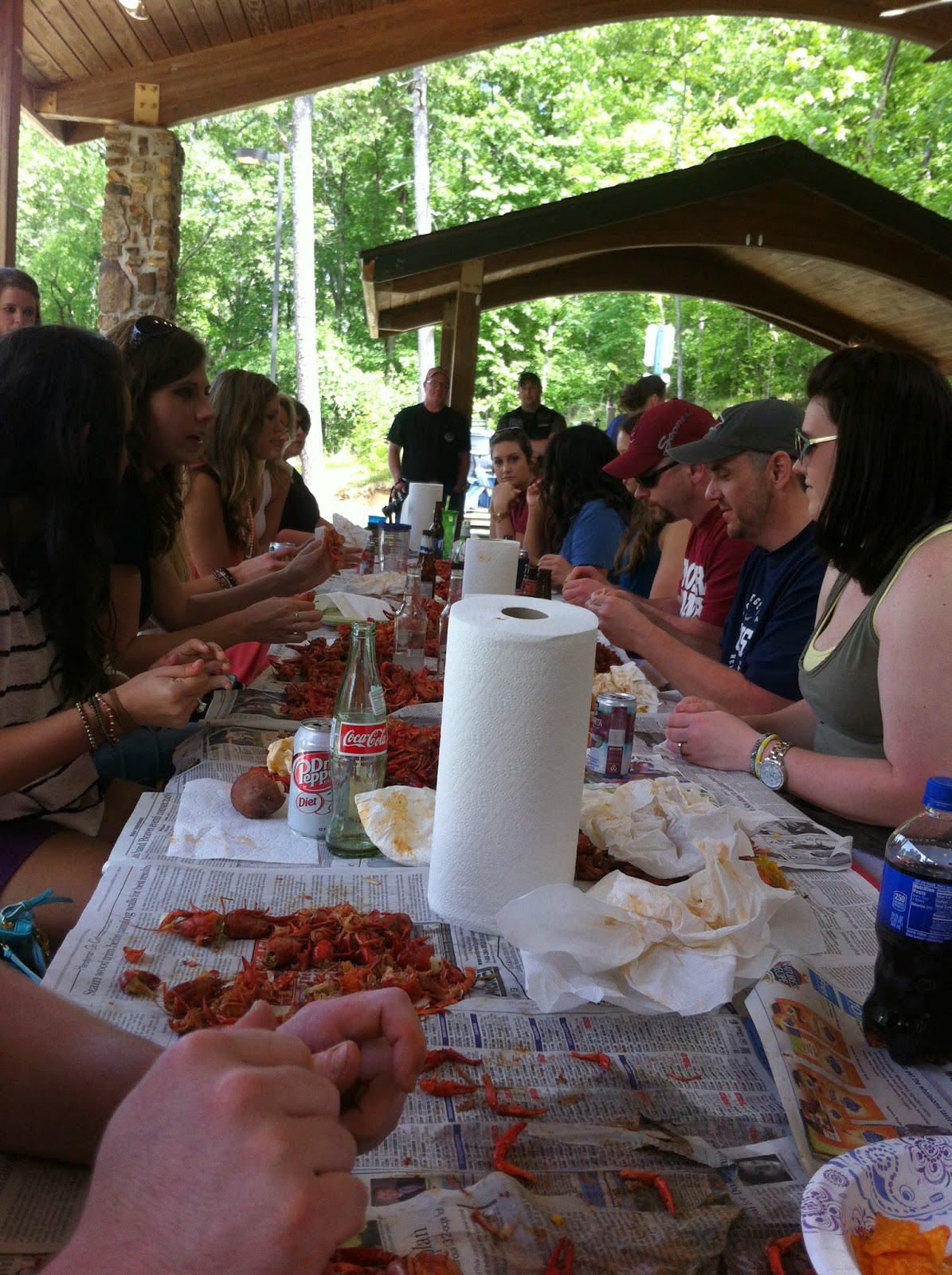 Staff and students enjoying the feast. 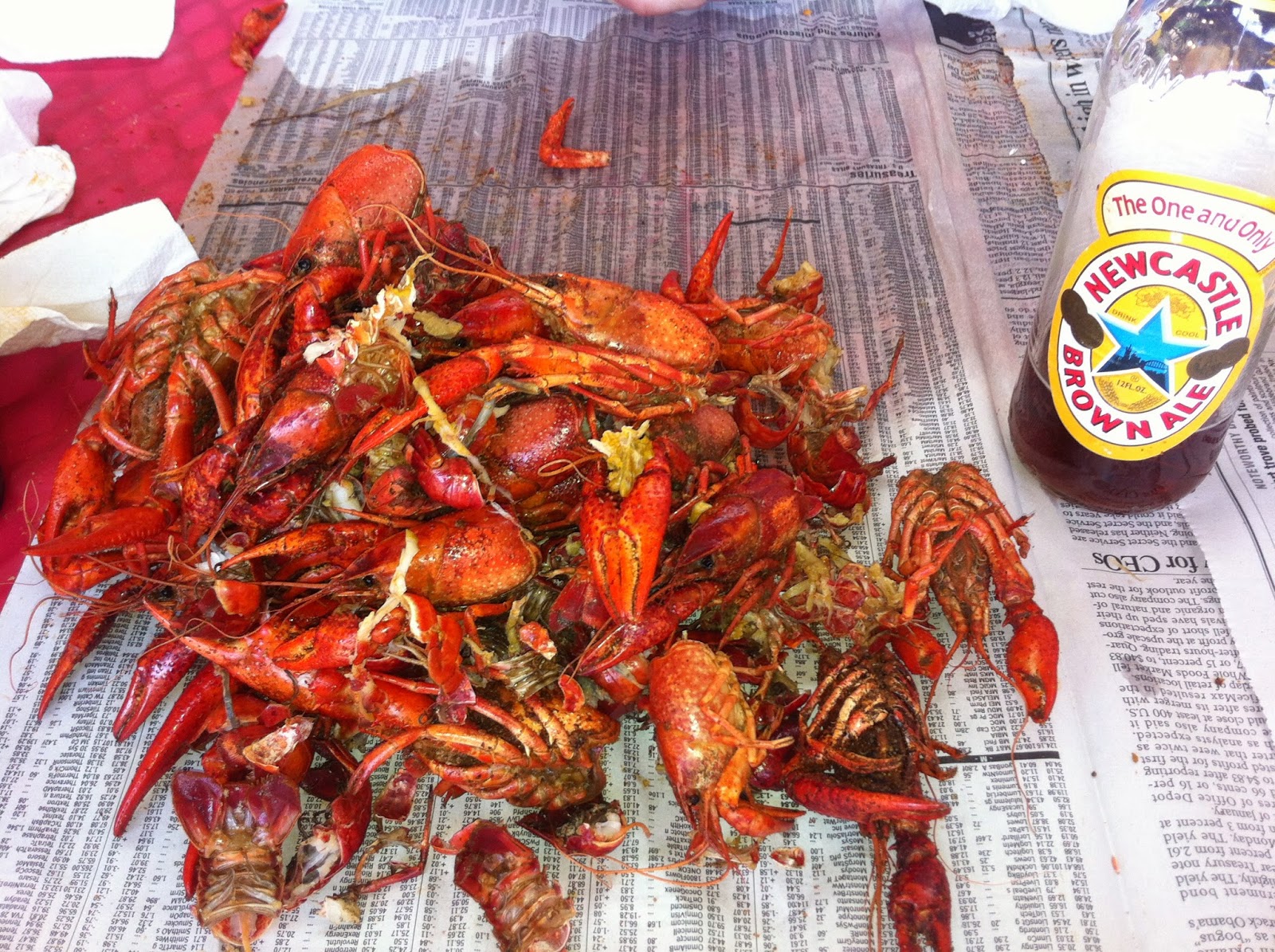 One of my four piles, and of course a beer. 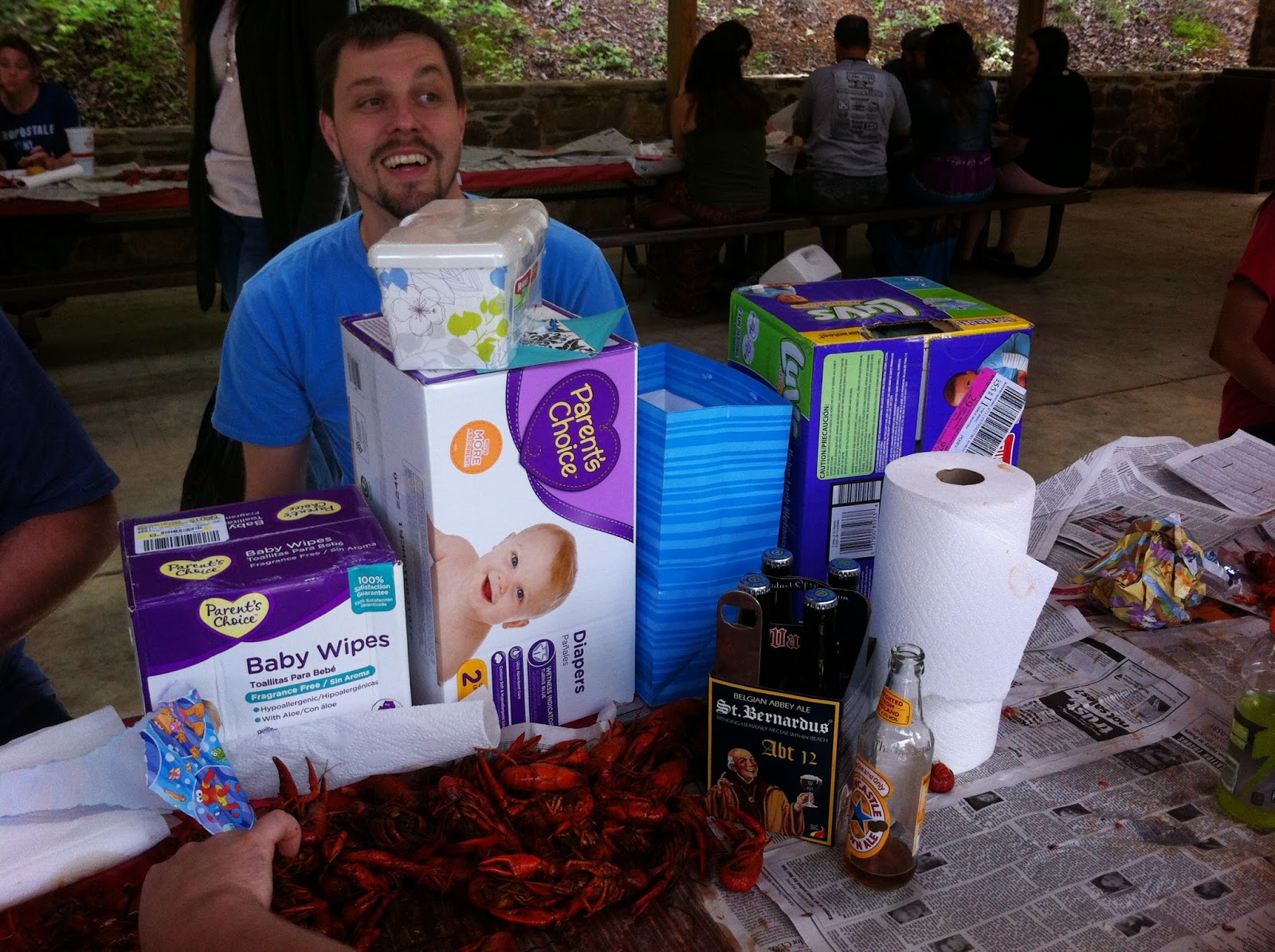 I was also given a male baby shower by my classmates. Joel, is pictured behind the stack of wipes and diapers. My buddy got me the craft beer, thanks JH! I also got a few gift cards, and was told to spend them on myself because they know that my allowance goes to the boys or food. 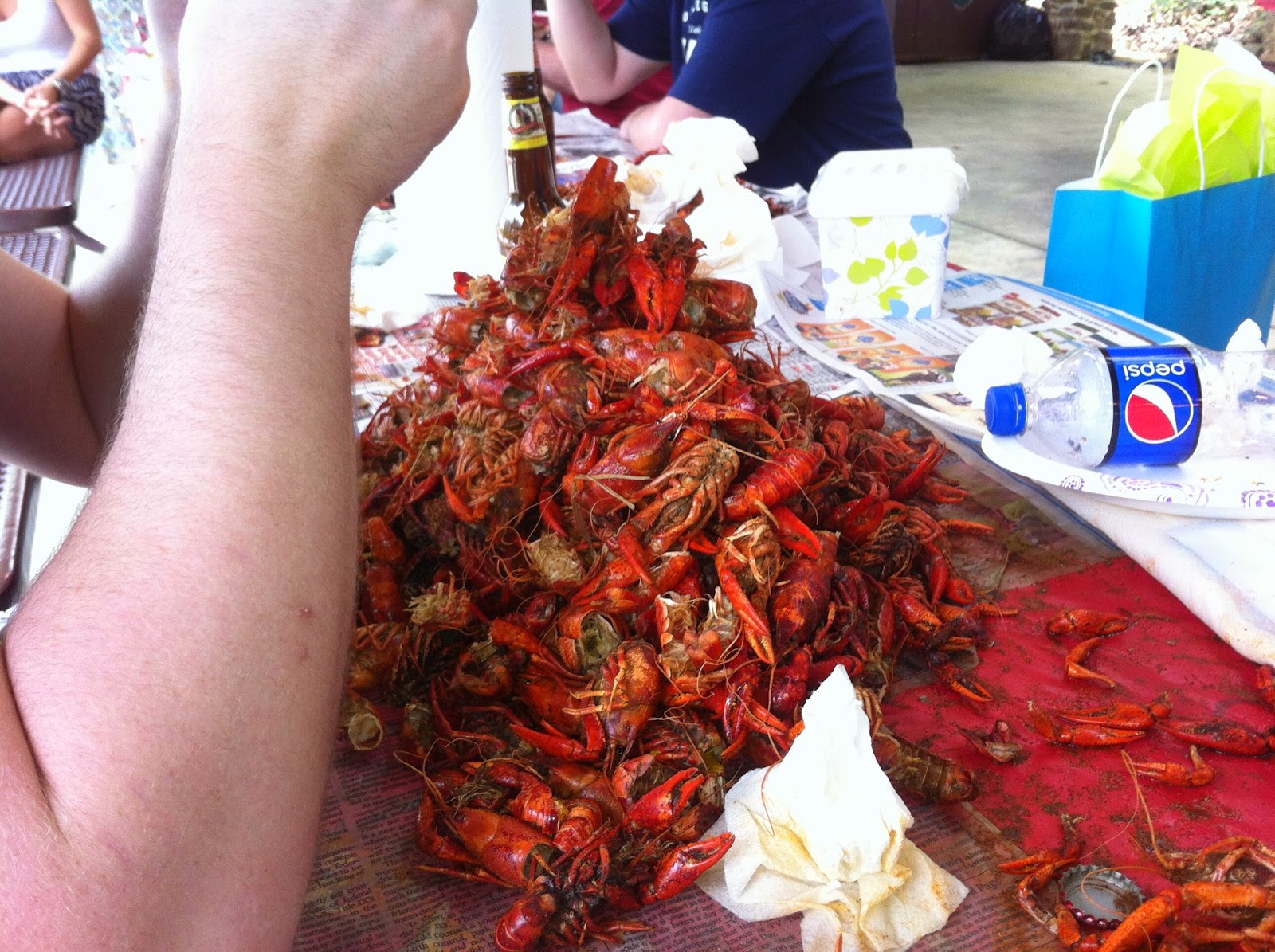 JH and his award winning pile of crawfish carcasses. 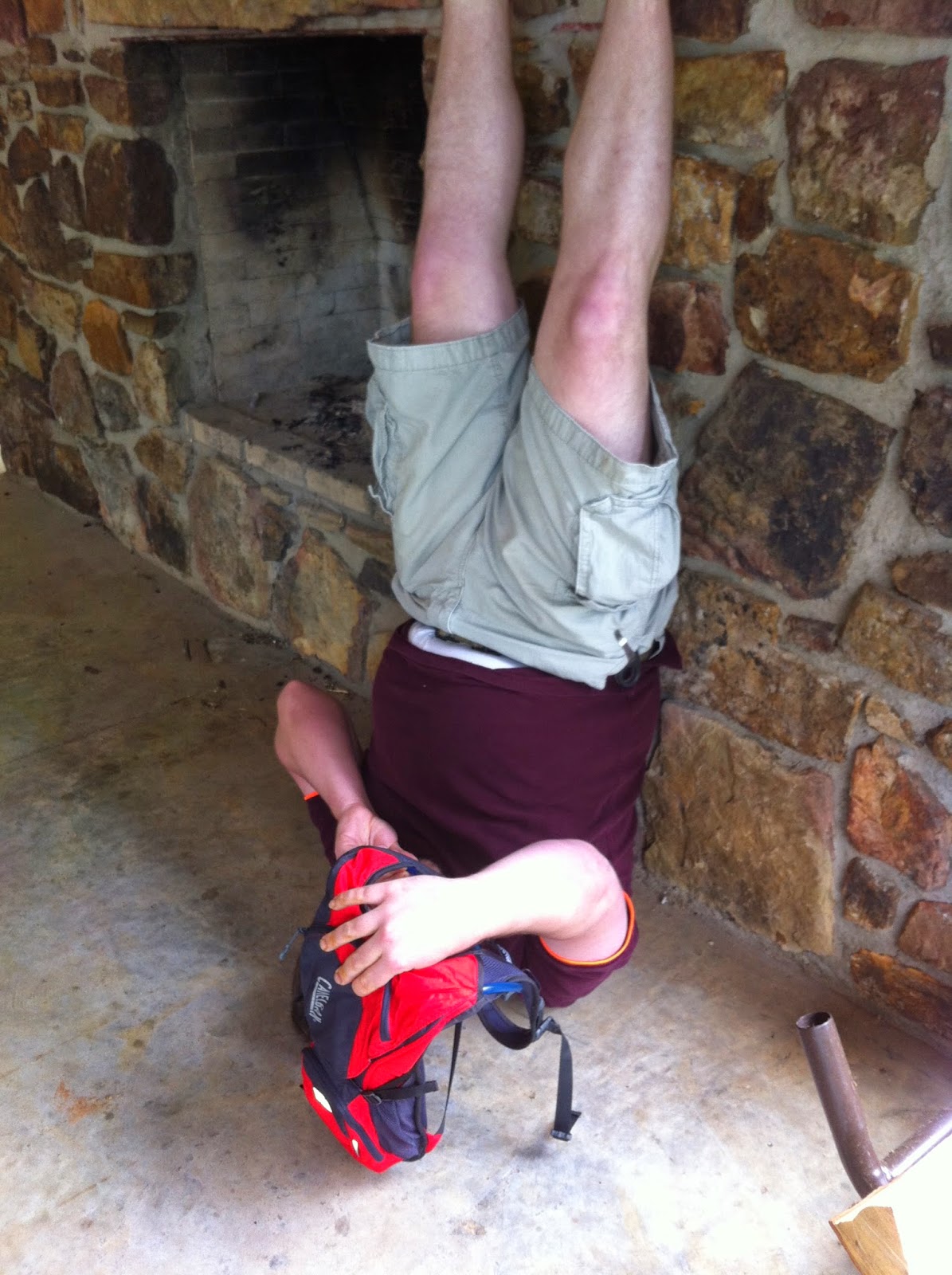 FYI: A camelback can hold five beers. It was pondered if doing a head stand with a camelback was considered a keg stand? 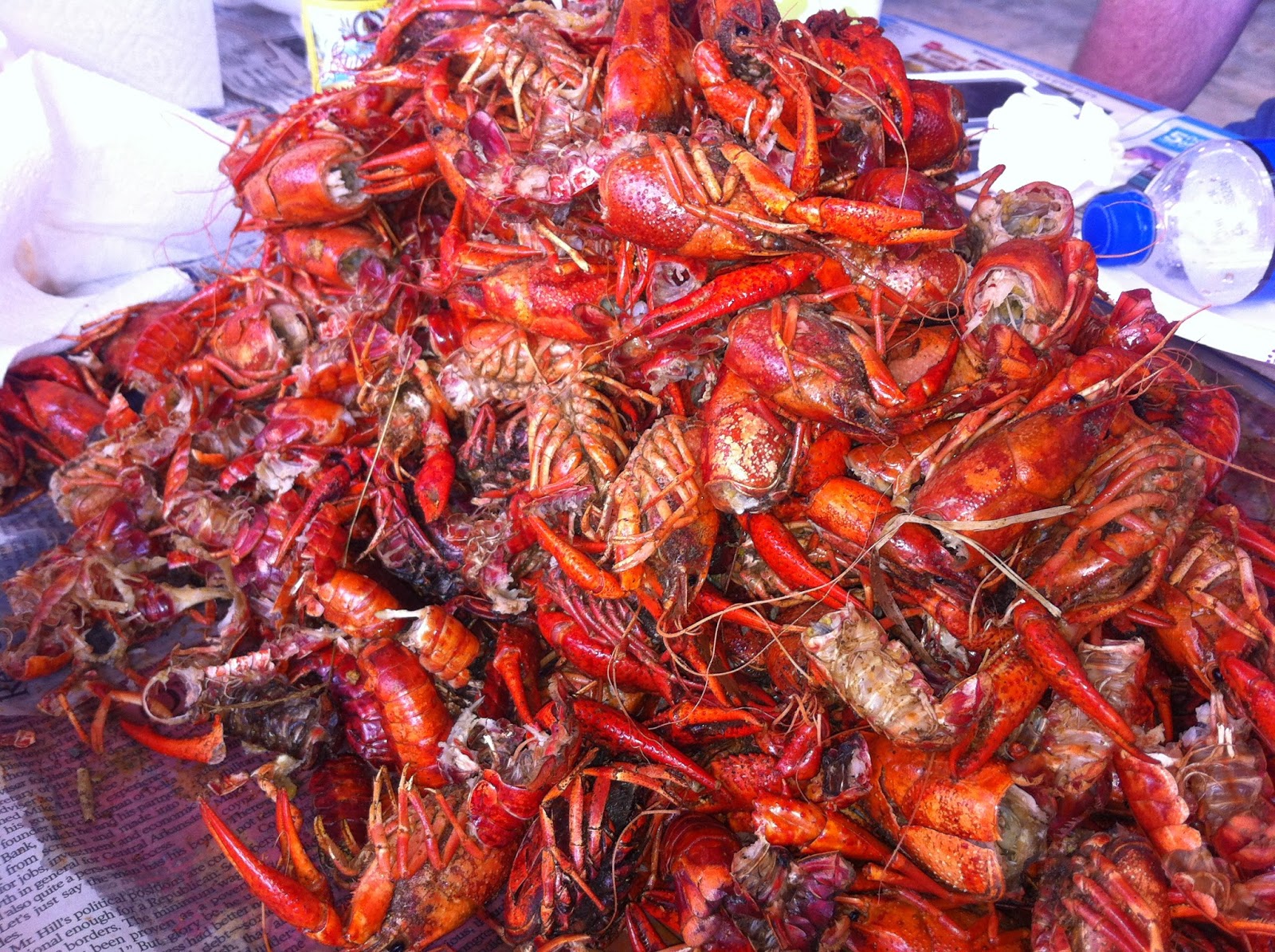 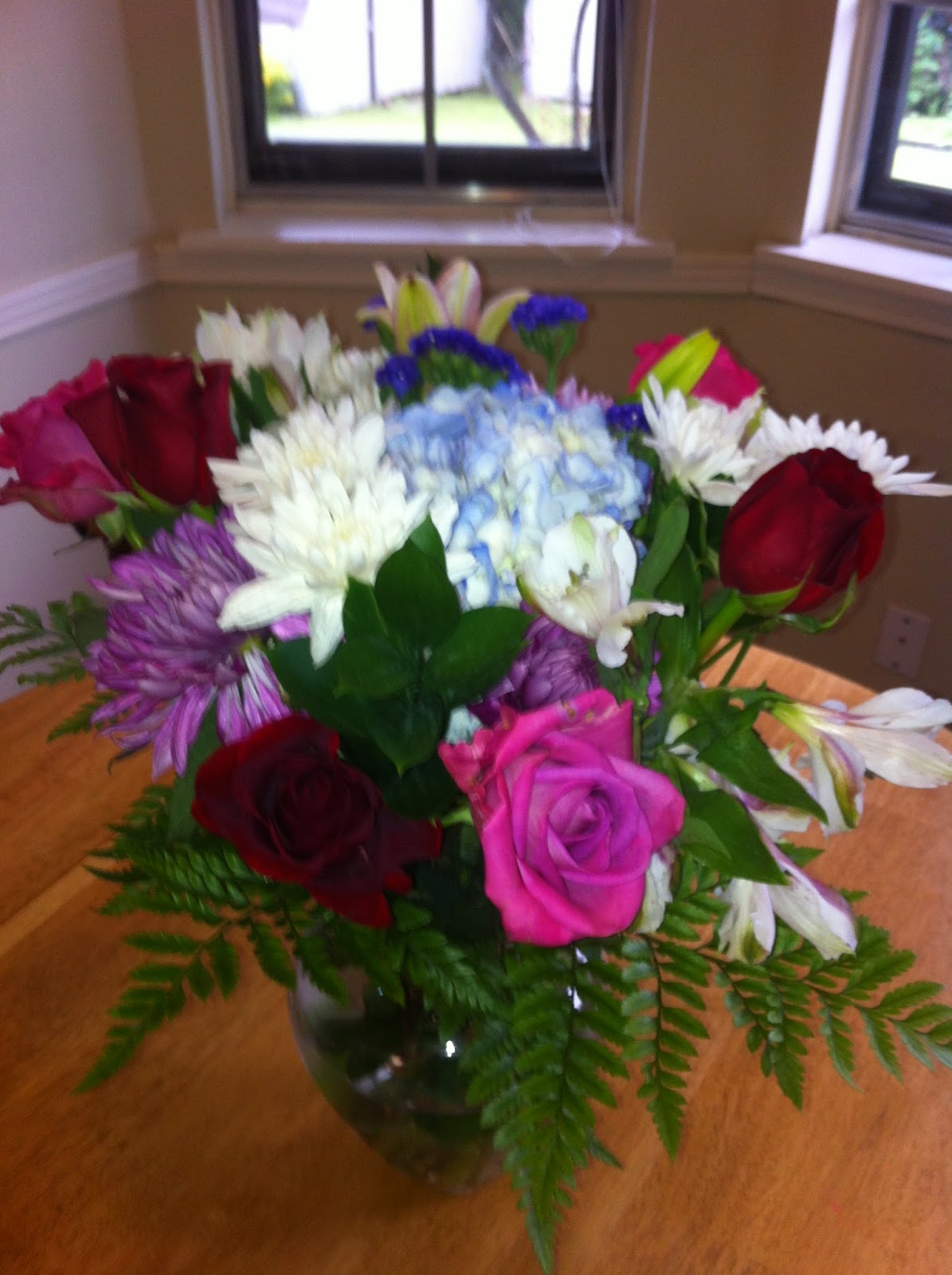 I bought these for my Sweetheart this morning as a Thank You.

"Even though the spotlight will be on me today, you deserve all of the credit. Without you, none of this would have been possible - Always my Love - K"
Posted by K 2 comments: 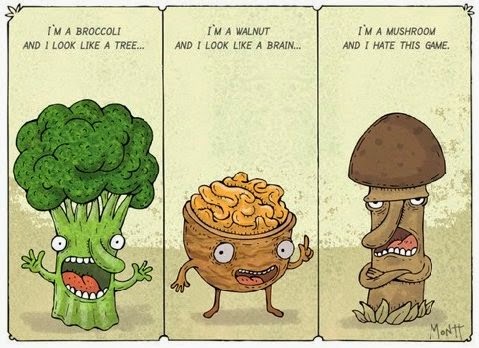 I got a few dropped jaws and sneers as I walked out. I also finished the class with a A (once it gets rounded up!) More importantly, I got a fist bump from my friend and study buddy. 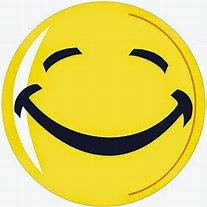 Yesterday's final exam was Sectional Anatomy (think CT scans) and I scored 100% on it. Didn't matter except that I kept my B for the class.

Tomorrow is Quality Management then drinks with the class.


Posted by K No comments: 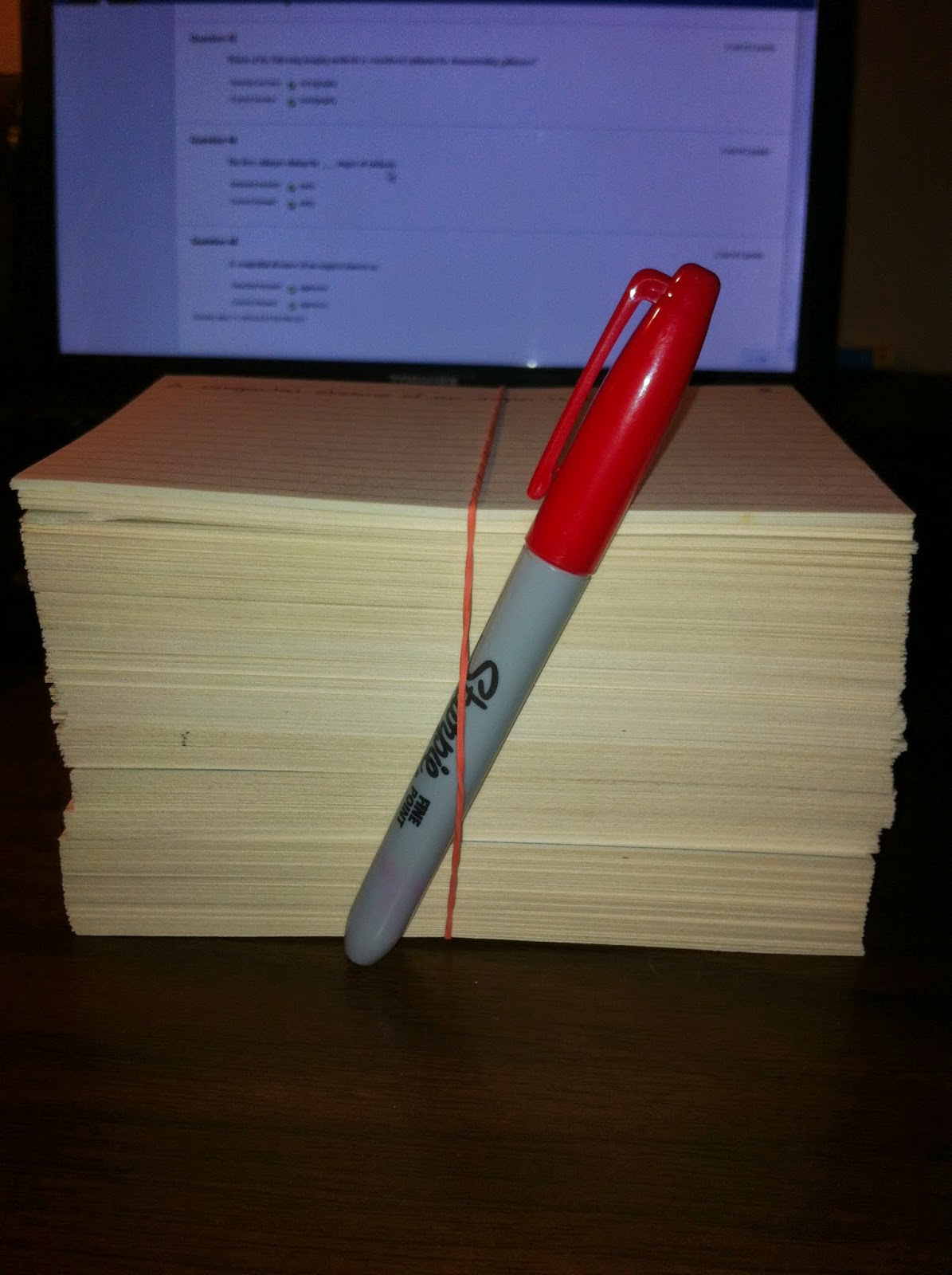 It takes a lot of flashcards to pound the information into my head. Probably close to 400 for my Pathology test on Tuesday.

Keep Right On Prepping -K
Posted by K No comments:

Good News In The Mail

I got this today: 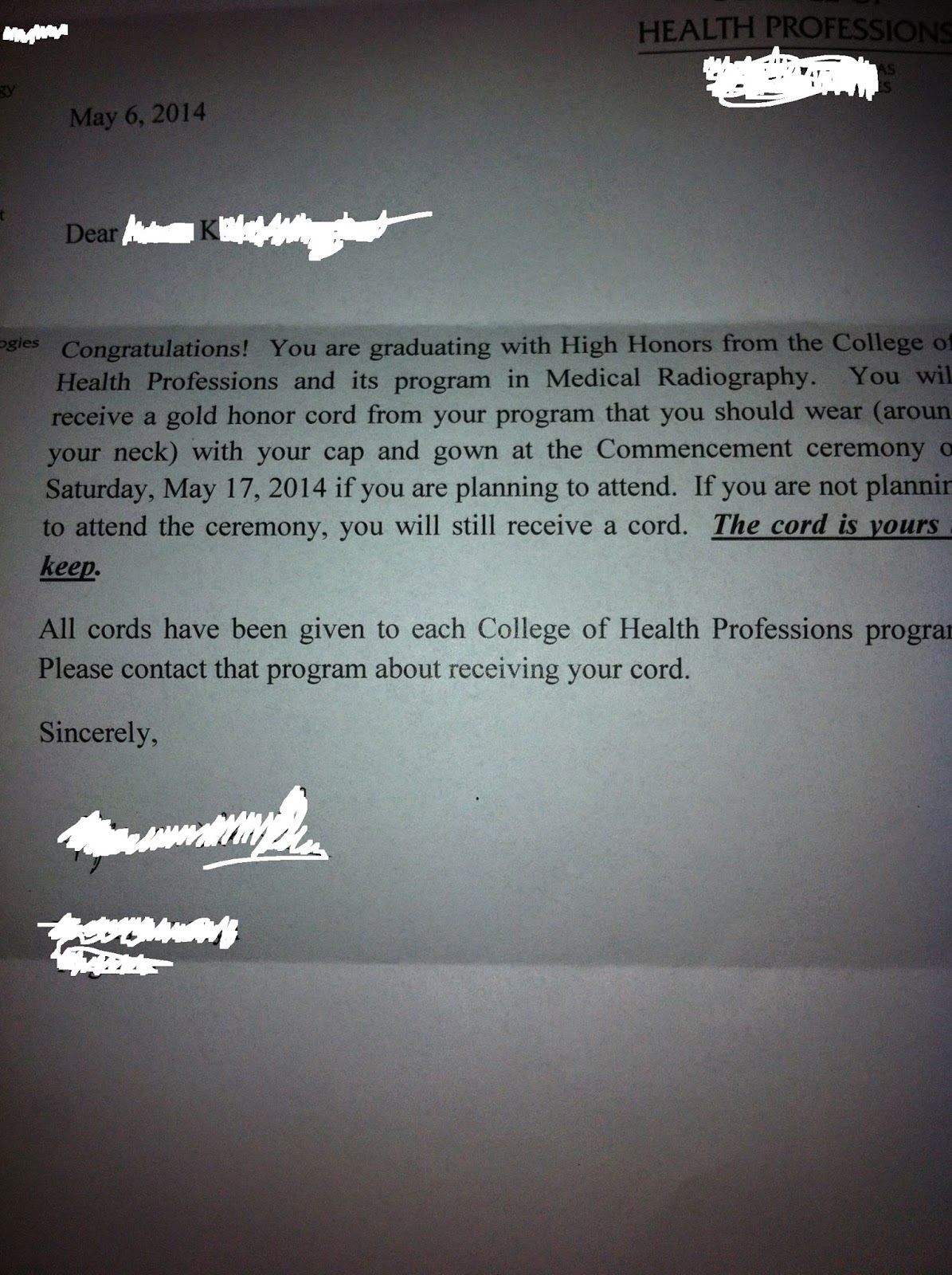 I'll be out of pocket for at least two weeks while I finish up school and buckle down for finals and Graduation. I"ll probably only be posting a few pictures...take care and Keep Right On Prepping - K 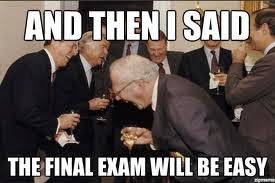