I'm going to make my predictions for the next Presidential election cycle.

On the republican side, Ted Cruz. 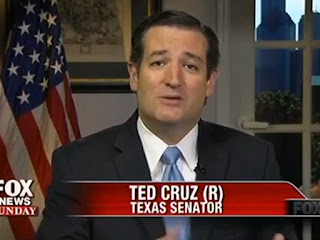 On the Democratic side, Hillary Clinton. 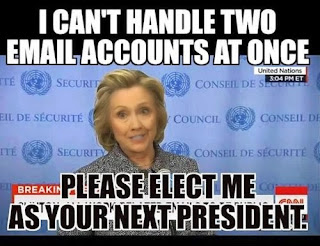 Good name recognition, a political machine since Bill Clinton was president, aspirations since Slick Willy was governor of Arkansas, moved to New York as soon as possible for home field advantage in electoral college.

This is a preparedness blog so here are a few thoughts to counter her future plans for America.

Your comments and suggestions are more than welcome, but be civil. Any new items added to the "Prepare for Hillary" list will be credited to you. Thanks in advance.