This is a theory based scenario for your thoughts and considerations.

The time is the near future, as the economic conditions around the world worsen, and the UN sanctions against the North Korean regime starts to take a toll on the populace and the leadership. The North Korea authorities have started a massive crack down on an increasingly disloyal military and population due to widespread famine. 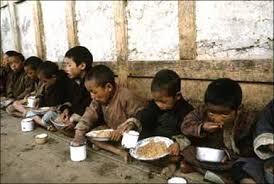 China is providing little aid to North Korea to apply pressure on the United States government over the disputed South China Ocean man made islands. 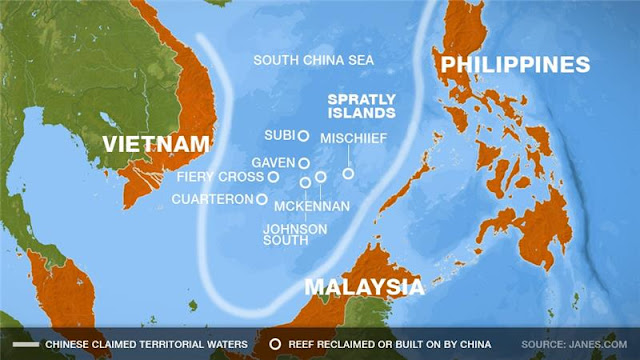 The condition inside North Korea worsens as Kim Jong-Un faces an attempted coup by the military leadership, and an increasingly hostile population due to famine and hardship. The "Dear Leader" starts to see his empire crumble as graffiti and vandalism start to undermine his supreme authority. In a bid to save the people of North Korea, the military plays a dangerous game. They rally the people to march on Pyongyang as a show of solidarity, but tell Kim Jong-un that the people are calling for his blood. 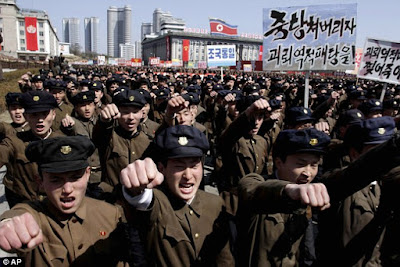 In a desperate bid to have Kim Jong-un flee to China in a waiting jet, the Dear Leader prepares a helicopter  to the airport. With the few most trusted generals, he loads into the helicopter but heads to a secure bunker for his last stand against the United States. Inside that bunker, he has control over a simple nuclear missile capable of delivering a nuclear detonation over the continental United States. The resulting EMP from high altitude blast throws the United States back into 1800s technology. 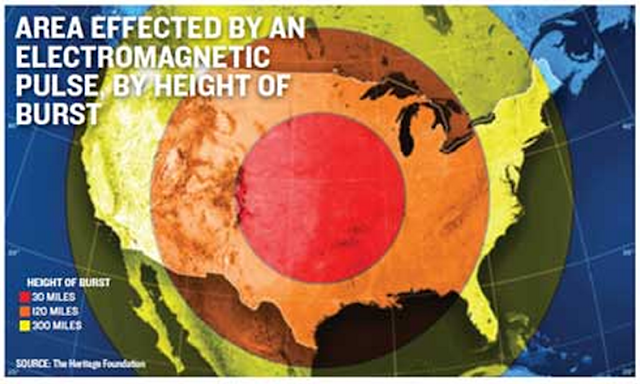