You can expect NO privacy on your phone. It is being recorded and stored. 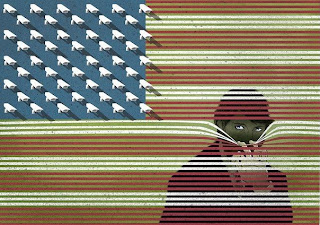 "BURNETT: Tim, is there any way, obviously, there is a voice mail they can try to get the phone companies to give that up at this point. It's not a voice mail. It's just a conversation. There's no way they actually can find out what happened, right, unless she tells them?
CLEMENTE: "No, there is a way. We certainly have ways in national security investigations to find out exactly what was said in that conversation. It's not necessarily something that the FBI is going to want to present in court, but it may help lead the investigation and/or lead to questioning of her. We certainly can find that out.
BURNETT: "So they can actually get that? People are saying, look, that is incredible.
CLEMENTE: "No, welcome to America. All of that stuff is being captured as we speak whether we know it or like it or not.""

You can expect the same monitoring on the internet too.

Maybe an old fashioned letter would be a more secure means of communication for sensitive information between group members.

Email ThisBlogThis!Share to TwitterShare to FacebookShare to Pinterest
Labels: Communications