In my neck of the woods, it seems that the ammunition shortage has eased up a bit. While 22LR is still unavailable at my local stores, at a reasonable price, most other ammo can be found with a little hunting. I noticed shotgun ammo was available throughout the shortage, but the usual amounts on the shelves was gradually decreasing during the whole "crisis". I'm beginning to wonder if the cost of the other ammo had eaten into the shotgun category for purchasing??? Either that or the amounts available had also taken a hit. 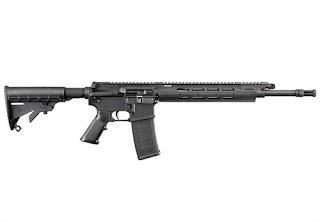 The online retailers are also more reliable in their selection and prices. The prices have started to drift downward, but not to previous levels. I'm not quite sure if we will ever see pre-shortage prices again. Hopefully. I've also noticed that the major players in retail have stopped advertising ammo prices, which is understandable. A good indication that the shortage is over will be the beginning of advertising for ammo again.

Magazines have become plentiful for my weapons, and in a few cases cheaper. Supply and demand at work. Curious that the people complaining about the high prices in the beginning aren't being vocal about the price drop. They should be lined up to pay the full retail, if I was supreme ruler of the universe. I was actually ahead of the curve on magazines, but still need to purchase the magazines for the guns that I'll be buying in the future. You can guarantee that the PTB haven't forgotten about their failed attempt to ban them. There will be new legislation in the future, they're just licking their wounds right now. 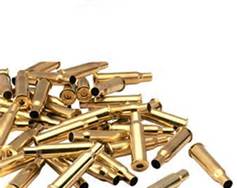 The only thing that I really haven't tracked is primer, leads, and brass. How is the reloading supplies in your area? By the way, my region is the South.

Comments are welcomed and encouraged.

Email ThisBlogThis!Share to TwitterShare to FacebookShare to Pinterest
Labels: Ammunition